Looking for amateur content in adult entertainment calls back to a core concept of human nature — curiosity. It’s a trait we are all born with that helped us evolve as the learning machines that we are. Curiosity was one of the driving forces behind our survival as a species.

Amateur is, by definition, real

We also feel it’s important to note the perceived rise of aggressive, disturbing adult videos is just that— an educated guess. 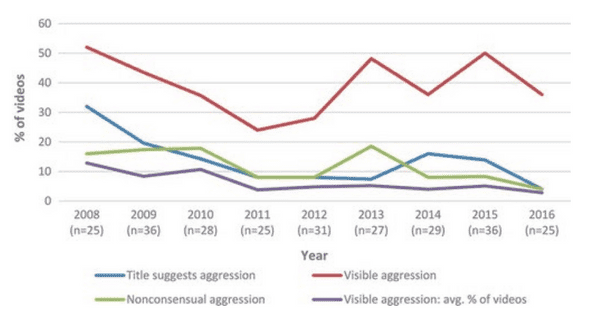 “WhalesHub has proven itself as a reliable partner and a provider of high-quality traffic. The guys behind this team are solid, and their traffic is even better.”